THE FUTURE OF SAFE SURFACES

Solutions to create a healthy future.

Mat and Film Surfaces to Protect You and your Family This is How works

The membrane contacts with the Nano-Copper damages the surface, thus stressing the virus & bacteria.

Once the membrane is damaged, the protein sack ruptures resulting in loss of cytoplasm fluids.

Ions in the Nano-copper.

The ions within the Nano-Copper increase the oxygen level within the cell causing further DNA and Cytoplasmic damage to ultimately destroy the cell.

This process does not require any active agents or human intervention.

Nanotechnology is the science that involves the design, production,
and use of structures/objects, using tiny particles such as nano materials.

Nanotechnology is perhaps one of the most important growth areas of the 21st
century, Nanoscience is the manipulation of matter at the atomic level on
the scale of 1 to 100 nanometers. 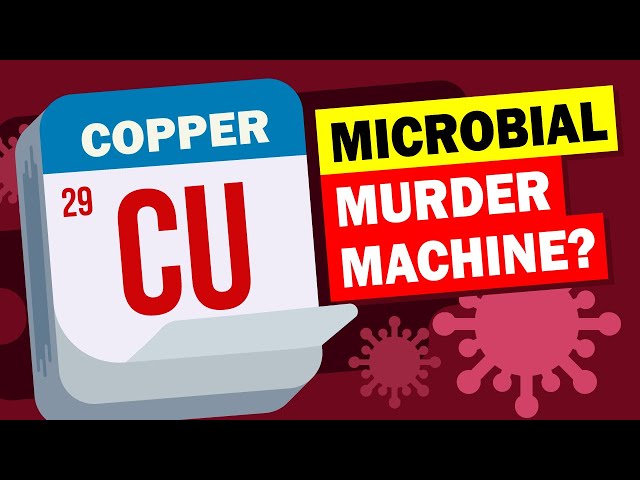 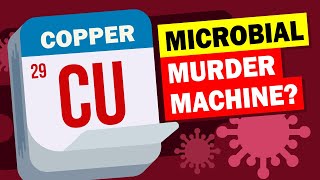 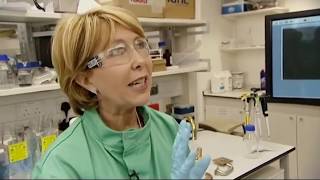 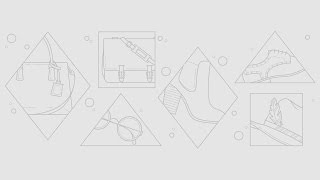 BIoCop Mats are made from a proprietary NanoCopper infused Top Food Grade Silicone. Easy to clean and eliminates the widespread use of toxic sterilizing chemicals.

Use this popup to embed a mailing list sign up form. Alternatively use it as a simple call to action with a link to a product or a page.

By clicking enter you are verifying that you are old enough to consume alcohol.

Your cart is currently empty.